These are translations from the French by volunteers who have donated their time and expertise. If you wish to use this material for scholarly or legal purposes you would be advised to work from the French originals. The published volumes of Lettres reçues d’Océanie edited by Charles Girard can be found at: Alexander Turnbull Library, Victoria University, Massey University, Canterbury University, the University of Waikato, Auckland University, Auckland Library and the Colin Library of the Catholic Theological College, Auckland. 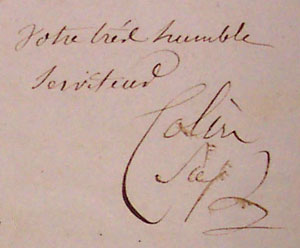 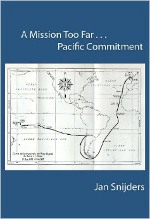